Motorsport at all levels and in all forms was always central to MG’s success. The MG’s competitions department was established to promote fun for MG drivers while offering advice to those new to the circuits. Thousands of enthusiastic MG owners worldwide rolled up to the start lines of races, rallies, hill climbs and trials to test the performance as well as the agility and durability of their cars. All the results achieved from competitions added enormously to the tally of MG successes. 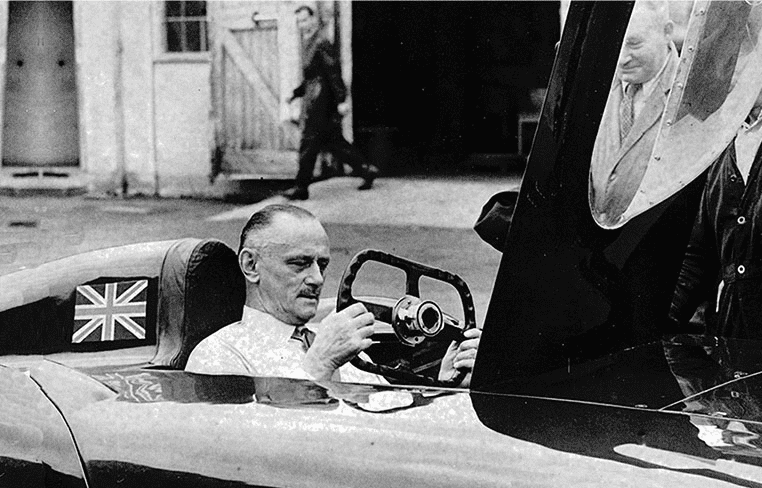 Eyston in EX120 at Montlhery

The first of the MG Record Breakers, EX120, was originally built as a prototype racing car to follow on from the successful M-types that had performed so well at Brooklands. When George Eyston approached Cecil Kimber for a car to attempt to achieve100 mph with a 750cc engine, EX120 was allocated for the purpose. After a couple of false starts, and the fitment of a Powerplus Supercharger, Eyston broke through the 100 mph barrier at Montlhery on February 16th, 1931, taking a number of records from 5 kilometres at 103.13 mph to 10 miles at 101.87 mph.

On its first outing to the Bonneville Salt Flats, Utah in 1957, the team were met by a severe storm that left the salt flats flooded. After a long wait, and with the salt still wet, Moss was selected to run the car in the late afternoon. With the light fading and with the added impediment of a gearbox problem, Moss achieved the amazing result of 245.64 mph over the flying kilometre.

Phil Hill after his successful run with EX181

On October 3rd, 1959, in the capable hands of American Phil Hill, the EX181 achieved a total of six new records and a new speed of 254.91 mph over the kilometre and 254.53 over the mile, in far-from-ideal conditions. These are still the best records MG has ever set until today.

Designed by Reid Railton, the EX 135, in the capable hands of Goldie Gardner, was put on its first outing on the autobahn in Frankfurt, Germany. Gardner pushed the speed up to 186.6 mph. The following year, he broke through the 200mph barrier by clocking 203.5 mph on a specially constructed stretch of the autobahn in Dessau. 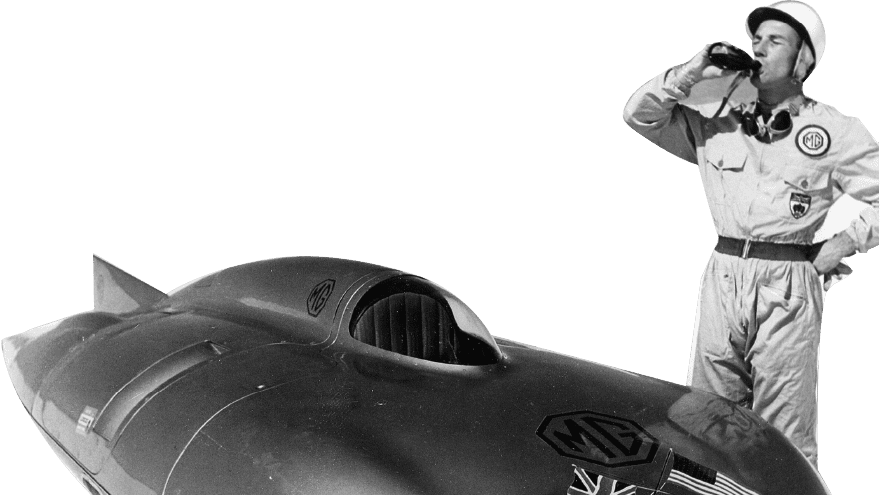 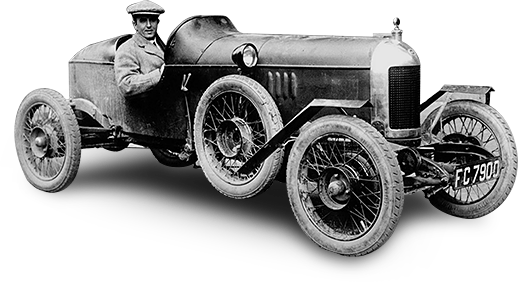 This first MG built specifically for competition was based on a Morris Cowley chassis. Its tuned 1548cc engine and three-speed gearbox won a gold medal in the 1925 Lands End Trial. 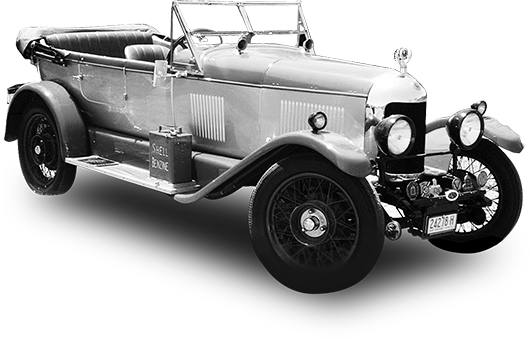 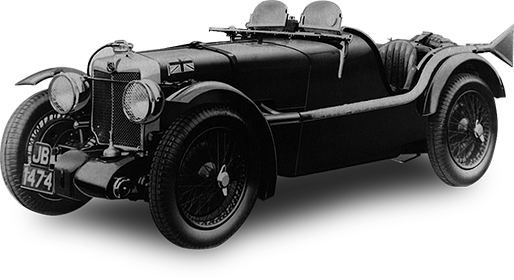 Certainly one of the most well-known MG cars, the K3 took MG to Le Mans and beat Team Ferrari there with the highest speed of 105 km/hour. Many racing victories of the K3 are still remembered in small-engine race tracks today. 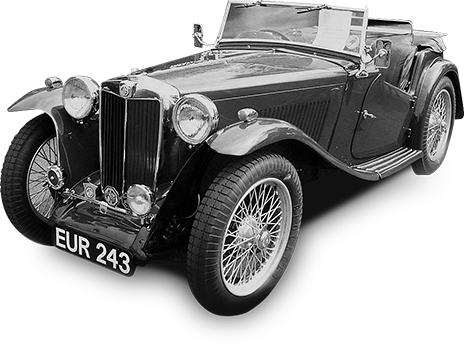 Probably one of the best known MG cars to come out after World War Two, the TC sold exceptionall well with a large number being exported to Commonwealth countries. There was also immense interest in the car in the United States, generating sales of over 10,000 units per year

MGA was highly regarded as an MG car with modern exterior design and a distinctive entire-steel-body structure inspired by that of the model competing in the ‘Lemans 24 hours’ race. Over 100,000 units had been sold when it reached the end of its production line. Mans 24 hours 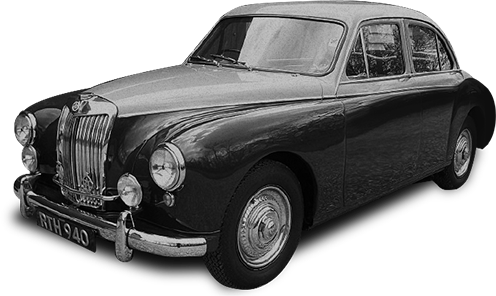 Inspired by its predecessor ‘Wolseley 4/44’, the ZB Magnette heralded the start of a revolution at Abingdon in which the factory changed from being a place where cars were built from hundreds of small components to one where they were simply assembled, in much larger quantities, from a few larger components. 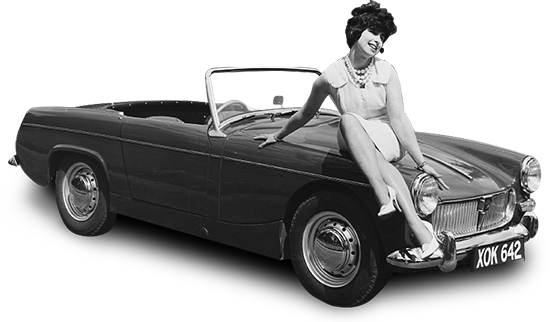 Highly successful in the US market, this two-seater sports car was the heart’s desire of many drivers, offering top-class sporty glamour at an affordable price. The first model was the 950cc engine MG Midget Mk I (1961-1964) followed by the 1100cc MG Midget Mk II. The time came in 1974 for the MG Midget 1500, which increased the cylinder engine capacity to 1493cc 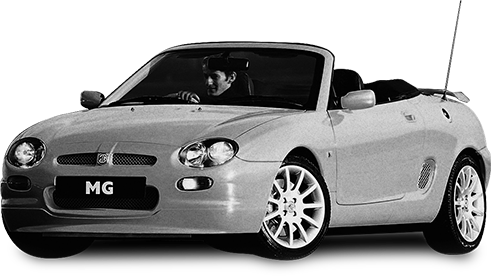 Introduced in 1995, this vehicle contained the innovative mid-engine layout, providing the optimum weight balance as well as excellent handling while the use of Hydragas suspension offered a quality ride. 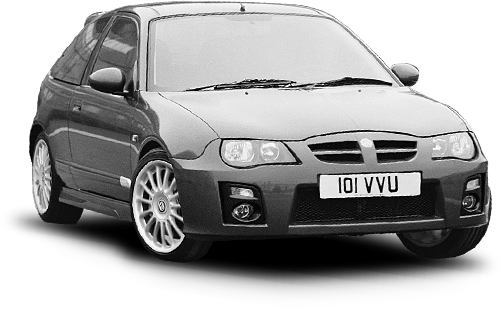 MG ZR was one of Britain’s most popular sporting hatchbacks throughout its production life. The range topping ZR160 derived its name from the power of its K series 1.8-litre engine. 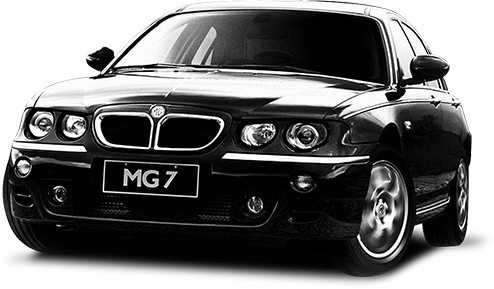 Originating from the classic Rover 75 platform, MG7 achieved an excellent balance between class-leading handling and efficient power delivery. Its well-crafted body and retro interior stayed true to traditional British automotive aesthetics and the MG was laced with charisma throughout. 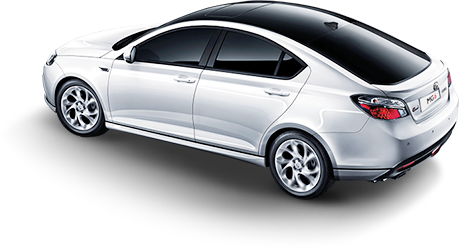 MG6 was the vehicle which reignited MG’s global flame. Designed and engineered through a range of advanced motoring technologies, the MG6 powerfully demonstrates that the MG brand is back. 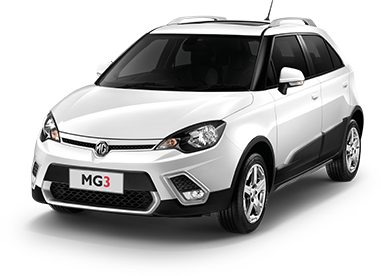 Staying true to the core values of the MG brand, MG3 delivered performance that was superior to other sporty small cars. Its aerodynamic design and styling were inspired by the 80’s.

A reincarnation of the 2014 model, the New MG6 offers topnotch handling and performance enveloped in premium sporty design. 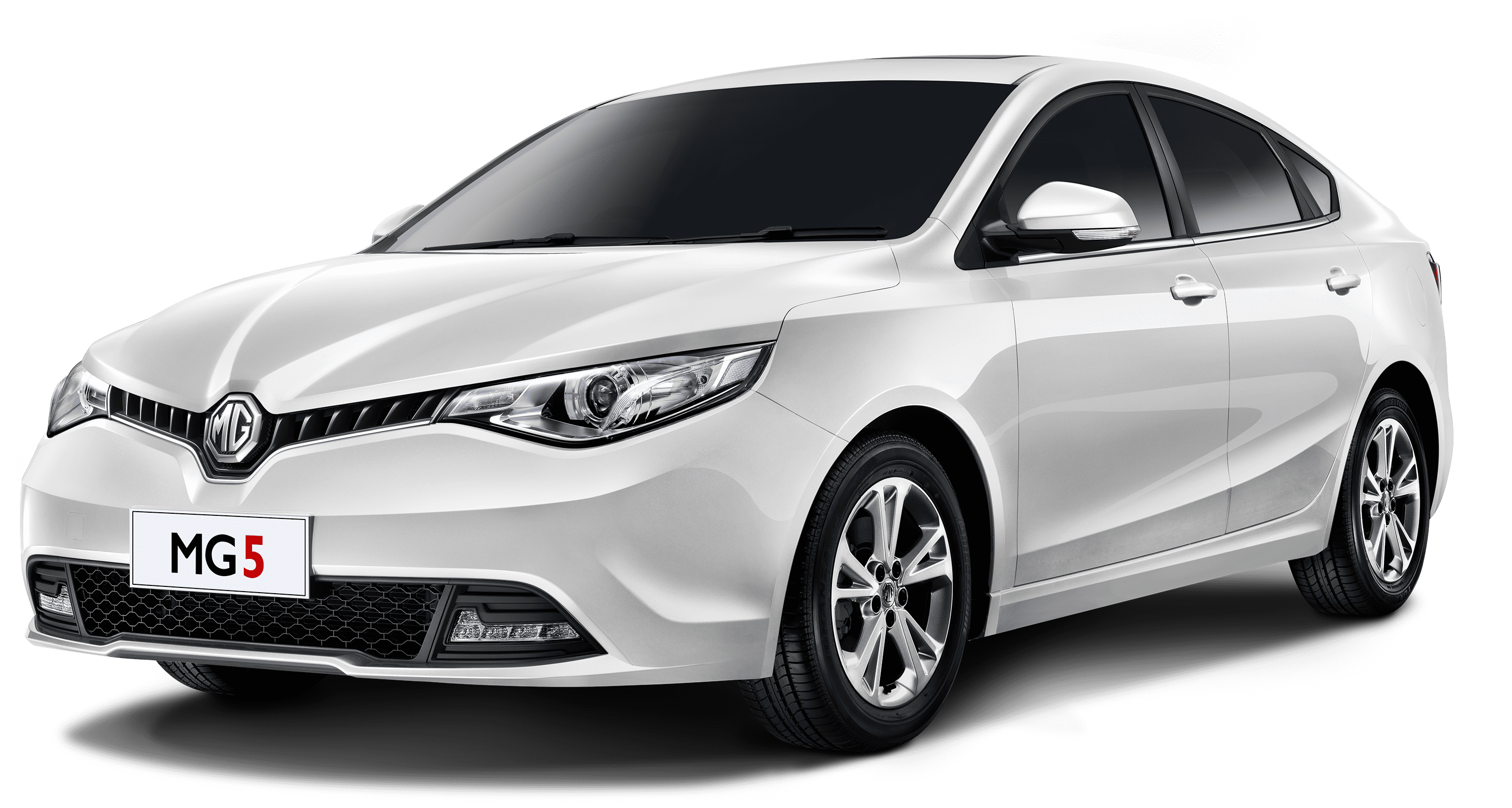 Meet another level of automobile: the sporty COUPE DESIGN that blends smoothly with the SUNROOF, the 1.5L TURBO, 129-HP ENGINE that excites every route, the 9 INTEGRATED ACTIVE SAFETY SYSTEMS that allow you to drive confidently, the SPACIOUS CABIN that indulges all lifestyles, and inkaNet, a smart technology that enables you to connect, communicate and control your MG car - anywhere, anytime, at your fingertips. 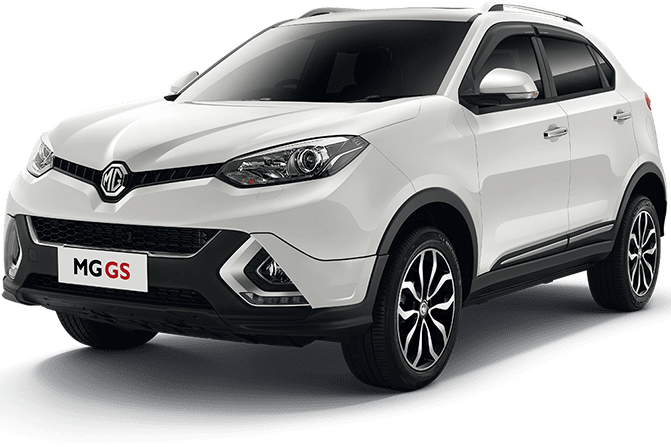 MG GS is a sport SUV with the unique designs that FOLLOW NO OTHERS and European standard safety system. It features BRIT DYNAMIC engine with 2.0- liter and 218-hoursepower TURBO, allowing a driver to accelerate from 0 to 100 kilometers per hour within only 8.2 seconds, as well as can be fueled by E85.
Moreover, MG GS comes with the intelligent technology ‘inkaNet’ that utilizes a complete set of 12 functions for a driver to communicate with MG car in real time. 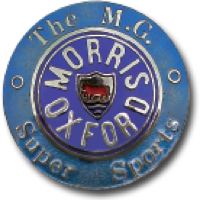 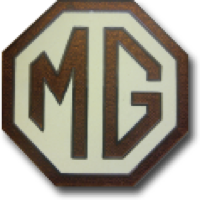 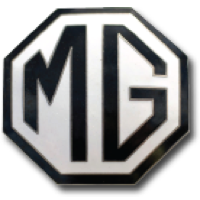 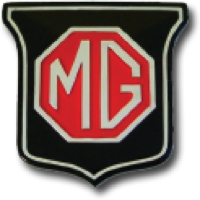 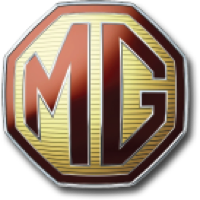 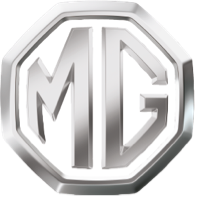